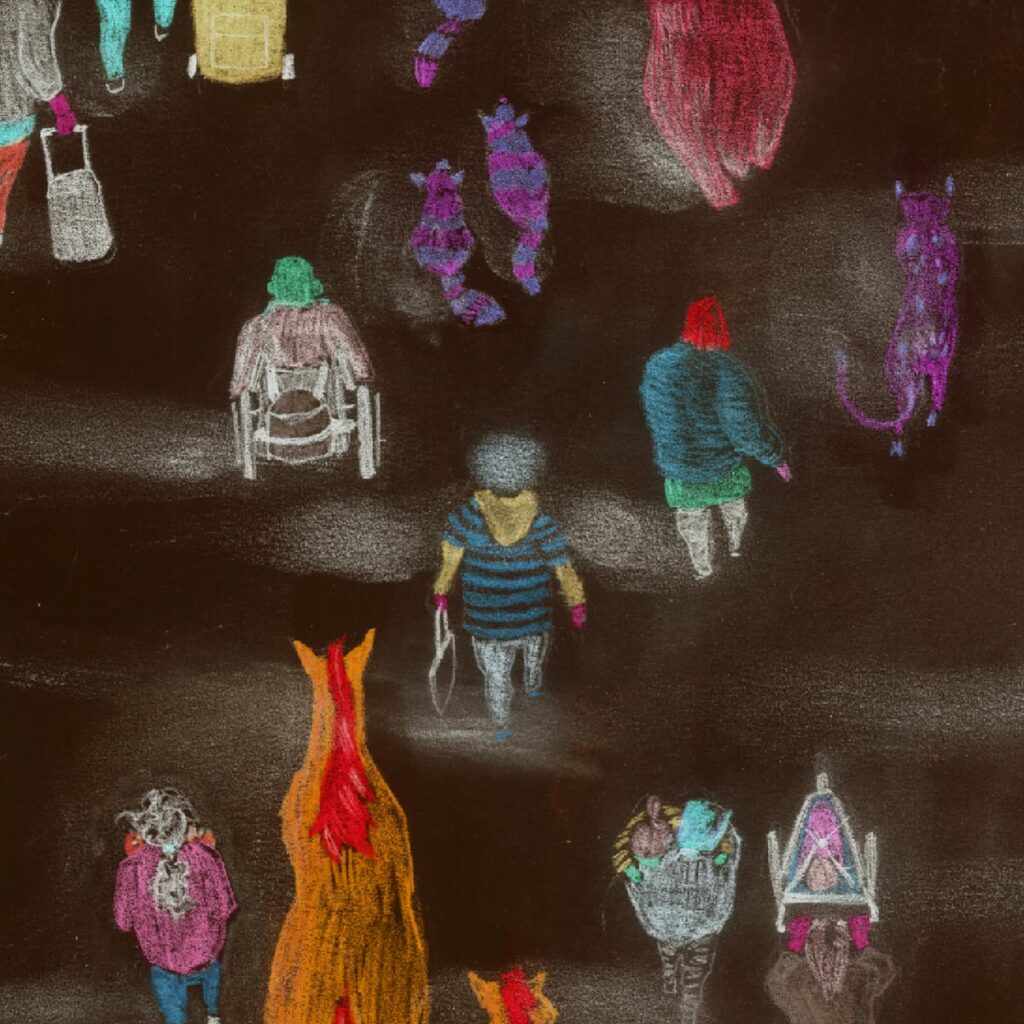 Way North is the best kind of musical collaboration, one born out of the joy of playing together. Way North was formed in Brooklyn in 2014 by three Canadians – saxophonist Petr Cancura (Down Home – JUNO nominee), trumpeter Rebecca Hennessy (FOG Brass Band/Women’s Blues Revue bandleader), bassist Michael Herring (Peripheral Vision – JUNO nominee) and one American, drummer Richie Barshay (Herbie Hancock/Chick Corea). The band brings together four musicians who love to use jazz and improvisation as a means of exploring folk and world music. They are releasing their second album, Fearless And Kind following their debut CD, Kings County, which was picked by the Ottawa Citizen as one of the best Jazz CD’s of 2015. You can hear the influences of a wide range of folk genres, including the blues, old-time, Balkan, Brazilian and Calypso. In January 2016, Way North was invited to perform and teach at Danilo Perez’s Panama Jazz Festival. While in Panama they were also invited to the Mamoni Reserve in the jungle where they performed and collaborated as part of the NGO Earth Train’s Geoversity campaign.

New Dreams, Old Stories:
"While they consciously look to merge old and new, they do it without irony and are committed to the music, even when they slide some sly humor into the mix. Tasty cats that play from the heart, their easy going vibe makes it all work so nicely." – full article
Chris SpectorMidwest Record
Fearless and Kind:
"By the time it ends every song has been worth listening to; so you’re likely to spin the disc once again simply because you just cannot get enough of it…" – full article
Raul de GamaToronto Music Report
Fearless and Kind:
"From the very first notes of its kick-off track, Fearless and Kind, the sophomore release from the quartet called Way North, announces that it knows how to get the party started… For this band and others like it, there’s a tricky tightrope to walk, I think. Err in one direction, and even the originals might sound like overly reverent repertory music. Err in the other, and the music can sound caricaturish. Fortunately, Way North keeps its balance with songs that sound rich and personal while acknowledging the tremendous heritage behind them." – full article
Peter HumThe Ottawa Citizen
Fearless and Kind:
"All four members are top-notch players, contributing compositions and improvising for a lively sound that straddles the old and new in unexpected ways, adding hints of folk and global music streams and a wonderful air of early New Orleans jazz sounds in what they do. At the same time, the band has an edge of spontaneity that makes them sound fresh and contemporary at the same time." – full article
Roger LevesqueEdmonton Journal
"Fearless and Kind is all about a celebration of sound, with a rapturous elasticity on the up-tempo tunes, and a hearteningly ruminative heft on the more languid moments. It's like a band standing on a street corner in the French Quarter, giving it their all." – full article
Dan McClenaghanAll About Jazz
"Fearless and Kind is an intelligent, feel-good release in all of the right ways." – full article
Colin StoryThe Whole Note
Fearless and Kind:
"the music they create is a delightful amalgam of early jazz, gospel, and blues influences played with a sweetness and dedication that is truly "soul-deep".... I dare you to sit still... there's plenty of rhythmic fun,  numerous strong solos, but Way North is a true band, a honest collaboration of like minds, whose spirit and musicianship brings this listener such bliss." – full article
Richard B. KaminsStep Tempest
Fearless and Kind:
"It has a joie-de-vivre seldom heard in modern jazz quartets... This is a simply splendid recording in every respect; I loved each and every track."
– full article
Lynn René BayleyThe Art Music Lounge
Fearless and Kind:
"Together, the four have put together an album that’s simultaneously loose and cohesive, fun and thoughtful."
– full article
Lesley CarterGreat Dark Wonder
Fearless and Kind:
"They all write and they all play circles around each other, chasing each other’s tails in a most enduring, fitful, irregular and complex way. Heartily Recommended."
– full article
Mike GreenblattThe Aquarian Weekly
Fearless and Kind:
"This is a supreme party platter that knocks you off your pins with a roundhouse right and then helps you back up so you don't miss a thing. Killer stuff throughout." – full article
Chris SpectorMidwest Record
Fearless and Kind:
"Jazz you can dance to by a group who put fun back into this music." – full article
Wulf MullerOkeh Records
Kings County:
“The music is instantly inviting and infectious with a capacity for taking the listener to unexpected places.” – full article
Ted QuinlanThe Whole Note
Kings County:
Top 10 Canadian Jazz Albums 2015 – full article
Peter HumThe Ottawa Citizen 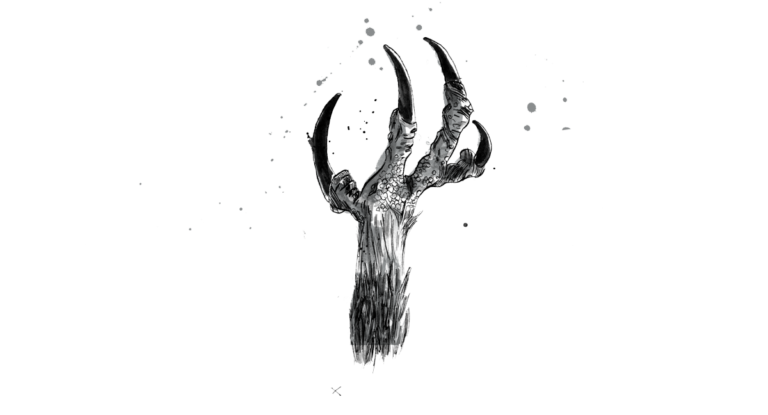 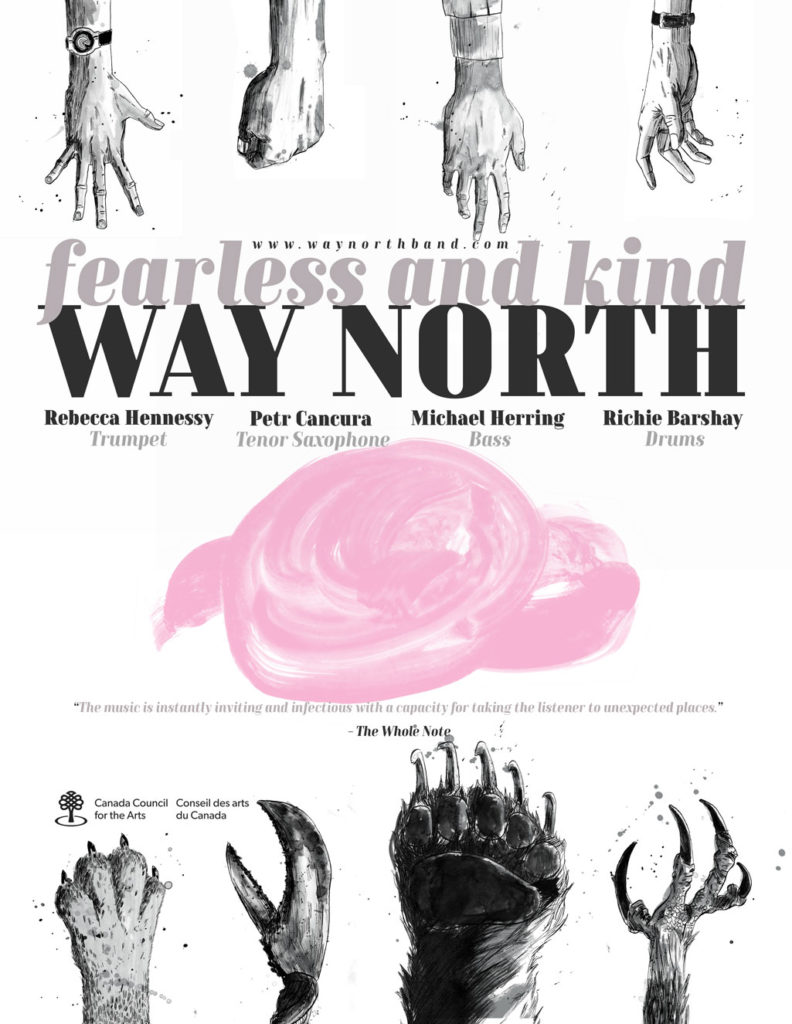 Check Back for tour dates!